From Dubrovnik on the coast, we drove northeast up to Mostar, Bosnia, first taking a quick detour on the way towards Kravica, a series of natural waterfalls feeding a small  pool that is now a popular place to swim. It was a really special sight in the middle of nowhere that made me feel like I was in a rain forest in the heart of South America with the sounds of the flowing water and the lush vegetation everywhere.

Mostar is the most important city in the Herzegovinian region of Bosnia and Herzegovina. The word “most” in many Slavik languages means bridge, and the name Mostar comes from the old Ottoman Bridge in Mostar which is the most popular and famous landmark in the city. The bridge dates back to 1566 but was destroyed during the Bosnian War in 1993 and rebuilt 11 years later. The bridge was just one of the many structures destroyed during the war as Mostar was the most heavily bombed of any Bosnian city during the war. More than 20 years later, there are still many examples of shelled buildings littered throughout the city as a reminder of that devastating period. 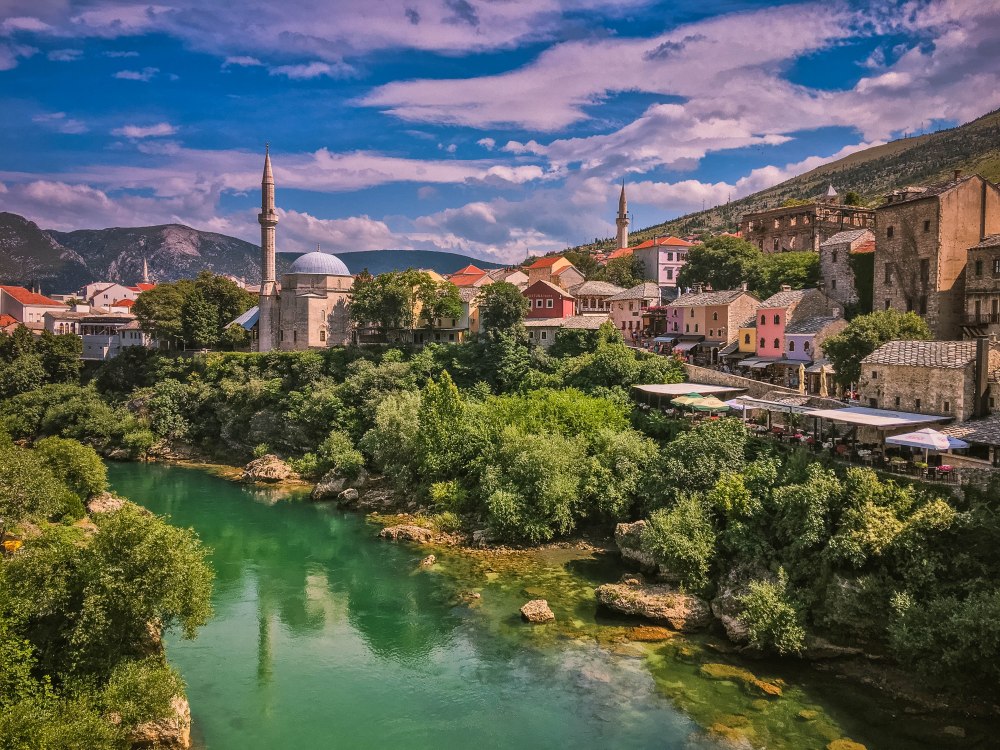 Though Mostar is the fifth largest city in the country, there are not many sights so we did not stay in the city long, instead following the crystal clear blue water of the Neretva River the entire way north to Sarajevo. We stopped on the way in Jablanica to try some of its famed Lamb, a favorite of the large Muslim population that lives in Bosnia, though we were disappointed at what we ate. Maybe we shouldn’t have stopped at a motel that serves food. Oh well. The view on the way between the two cities, however, was anything but disappointing, the steep cliffs surrounding us on both sides prompting us to stop and take pictures often. 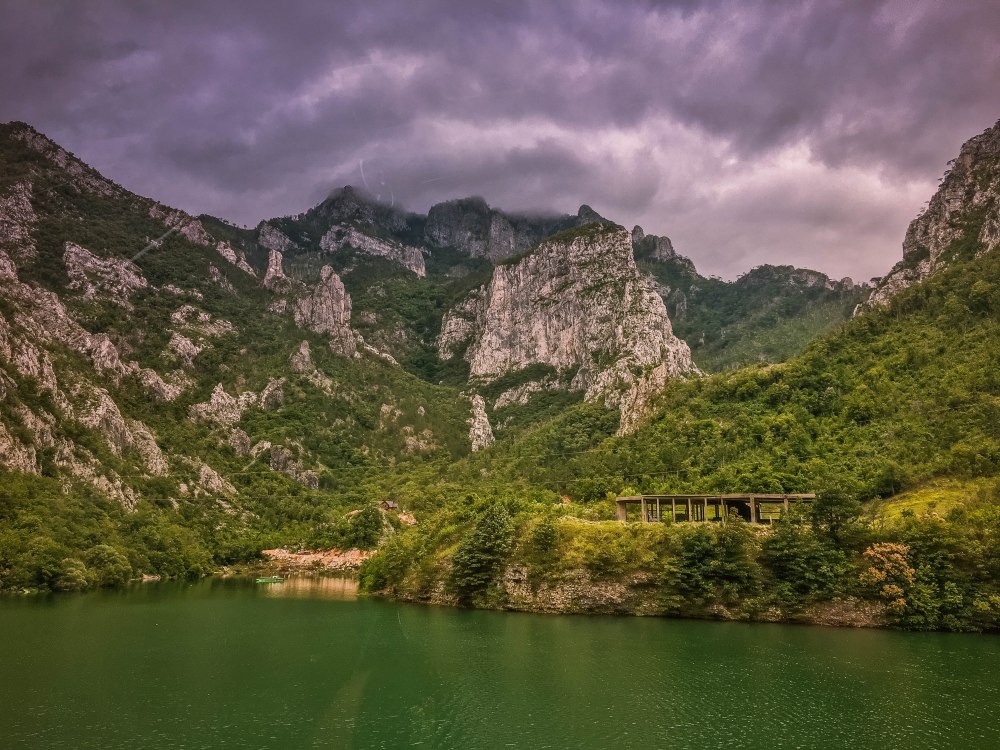 As a bit of a history buff, I was excited to see Sarajevo as it is where Franz Ferdinand, the heir to the Austria-Hungarian throne was assassinated in 1914, sparking the beginning of World War I. I think it is crazy to think that this one relatively small action set off such a powder-keg that resulted in the loss of millions of lives. We went to a really small museum commemorating this assassination, and while I wish it were bigger, we were able to see the murder weapon, an original newspaper clipping about the assassination, and the clothes Gavrilo Princip, the assassin, wore at the time of the assassination, all housed in a building right next to where the monumental event took place. 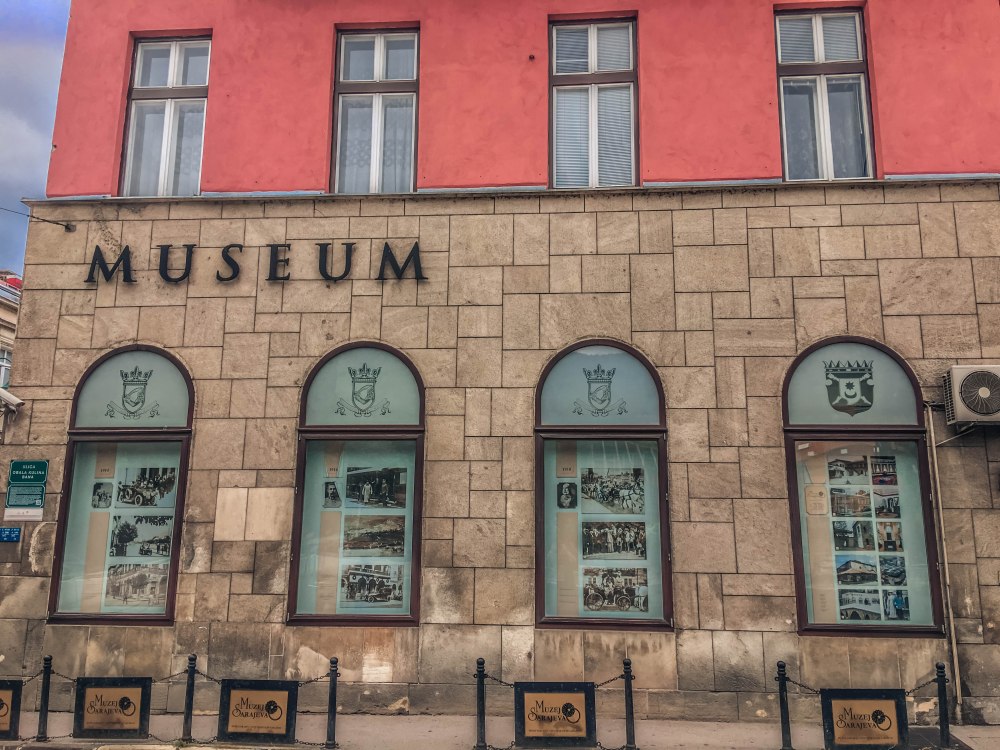 We finished our sightseeing around the city right before the second of four World Cup games that day were to be played that day. We did a little asking around to find that the games were being shown in a large tent in one of the parks in the city and went to watch Iceland take on Messi’s Argentina. What started with a two hour stop for one game morphed into an 8-hour soccer watching extravaganza, allowed only because of the cheap alcohol being delivered to Lauren at regular intervals which kept her satisfied with watching the games. After, we stopped for a quick bite at a stall with Gyros and were treated with some of the best gyros we have ever had for the crazy price of $2.50, the best price to taste ratio of any food I have ever eaten. 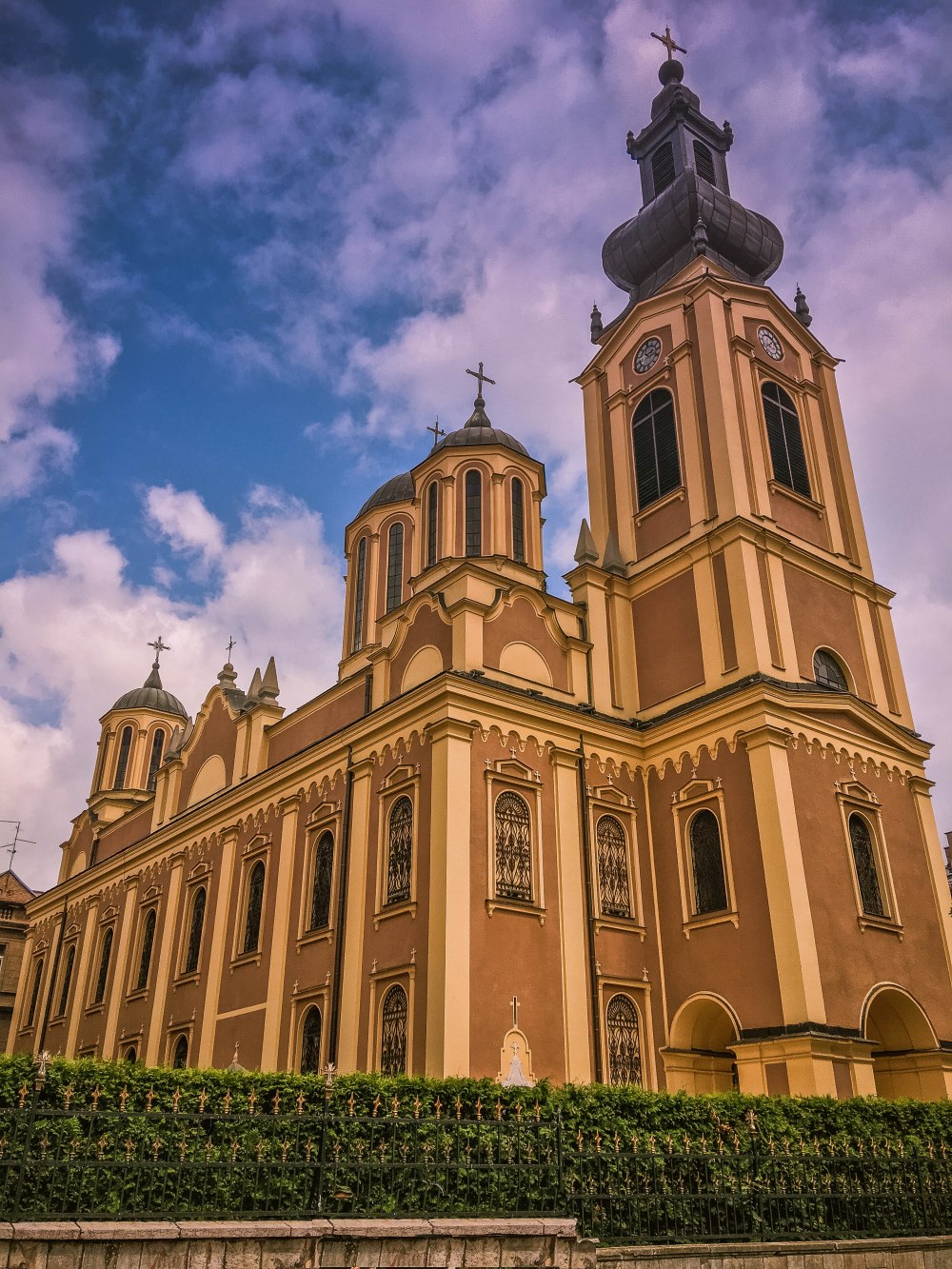 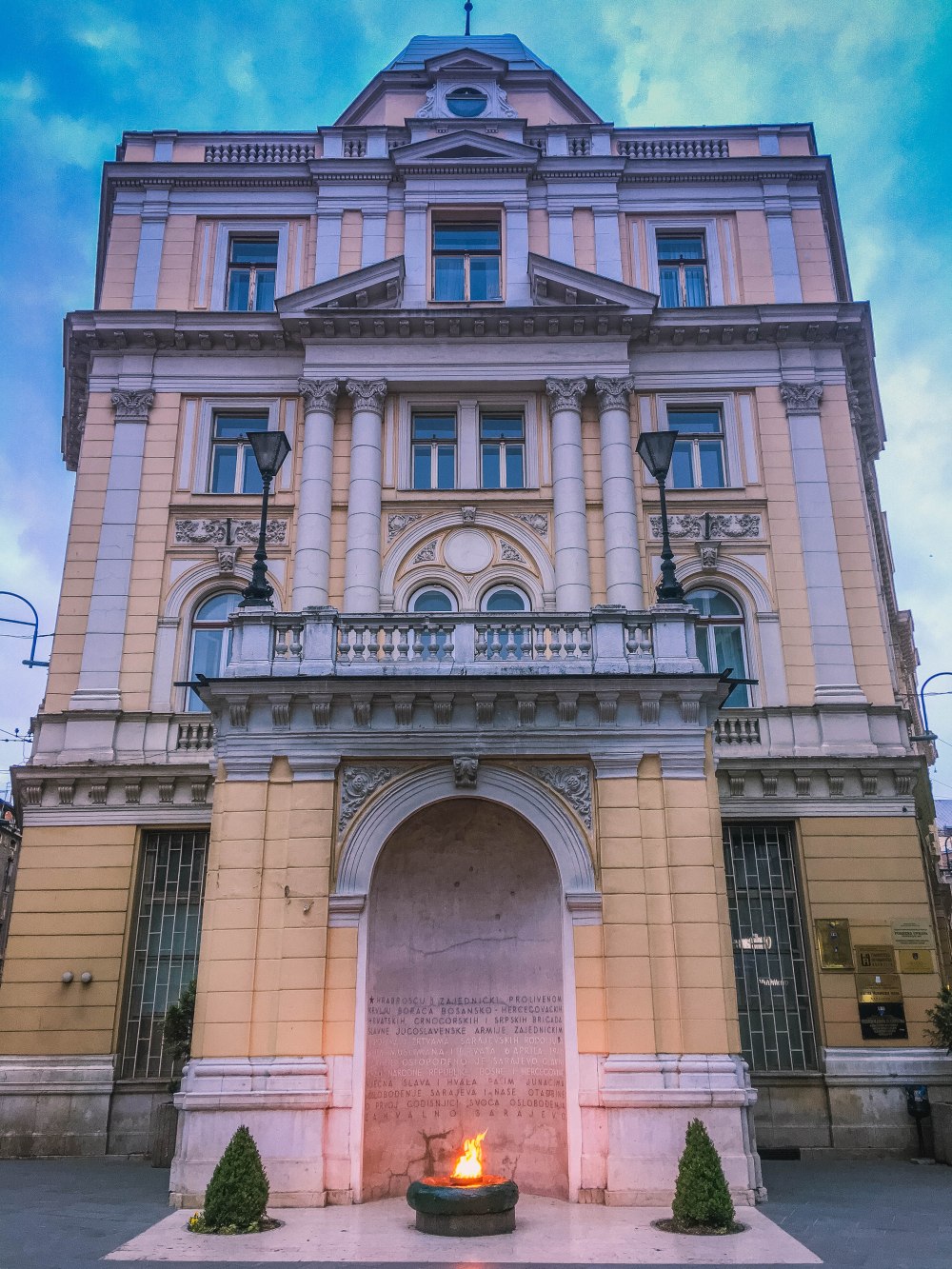 We had a choice to go back to Dubrovnik the way we came through the beautiful mountain pass or a completely different route back to Dubrovnik that we knew nothing about. We took the new route, choosing a new experience over re-experiencing the admittedly beautiful pass and it ended up being a way more interesting drive than we could ever guess, our first indication being the signs warning drivers of possible landmines on the side of the road, remnants of the Bosnian War of the mid-90s. Our second indication was the hundreds of memorial plaques littering the side of the road memorializing the many who lost their lives driving the winding roads of Bosnia.

The 4+ hour drive started in Sarajevo going south by way of the M-18 and M-20, the zig-zagging roads through the mountain pass often times rivaling the crazy twists and turns around Lake Como. The road takes you through the lush overgrown backroads of Bosnia, the towns and villages along the way as sparse as the vegetation is thick, making the drive surprisingly beautiful in a wild way. It reminded me a lot of the mountainous West Virginia Turnpike. 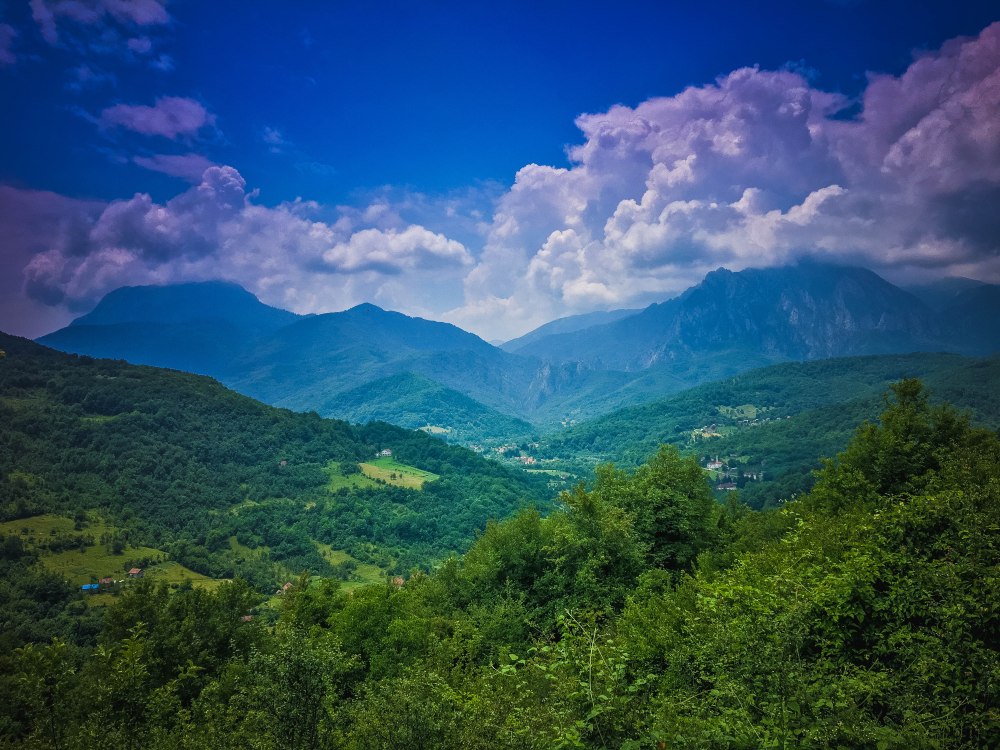 This route is much less well-maintained than the road we took north to Sarajevo from Mostar. We passed by two rockslides on the way back – a sight I have never seen driving in the United States – that rather than being picked up, a substitute gravel path was created to allow drivers to bypass the rockslide, with no evidence leading us to believe that it was ever going to be anything less than permanent. We also passed through many tunnels on our way, some lit, others not, many of which had cracks in the ceilings allowing water to drip down from the rock above onto your car which I’m pretty sure they are not supposed to do. Later, we would come across a herd of cows running down (not across!) the street, which upon further research is apparently not that uncommon in Bosnia. 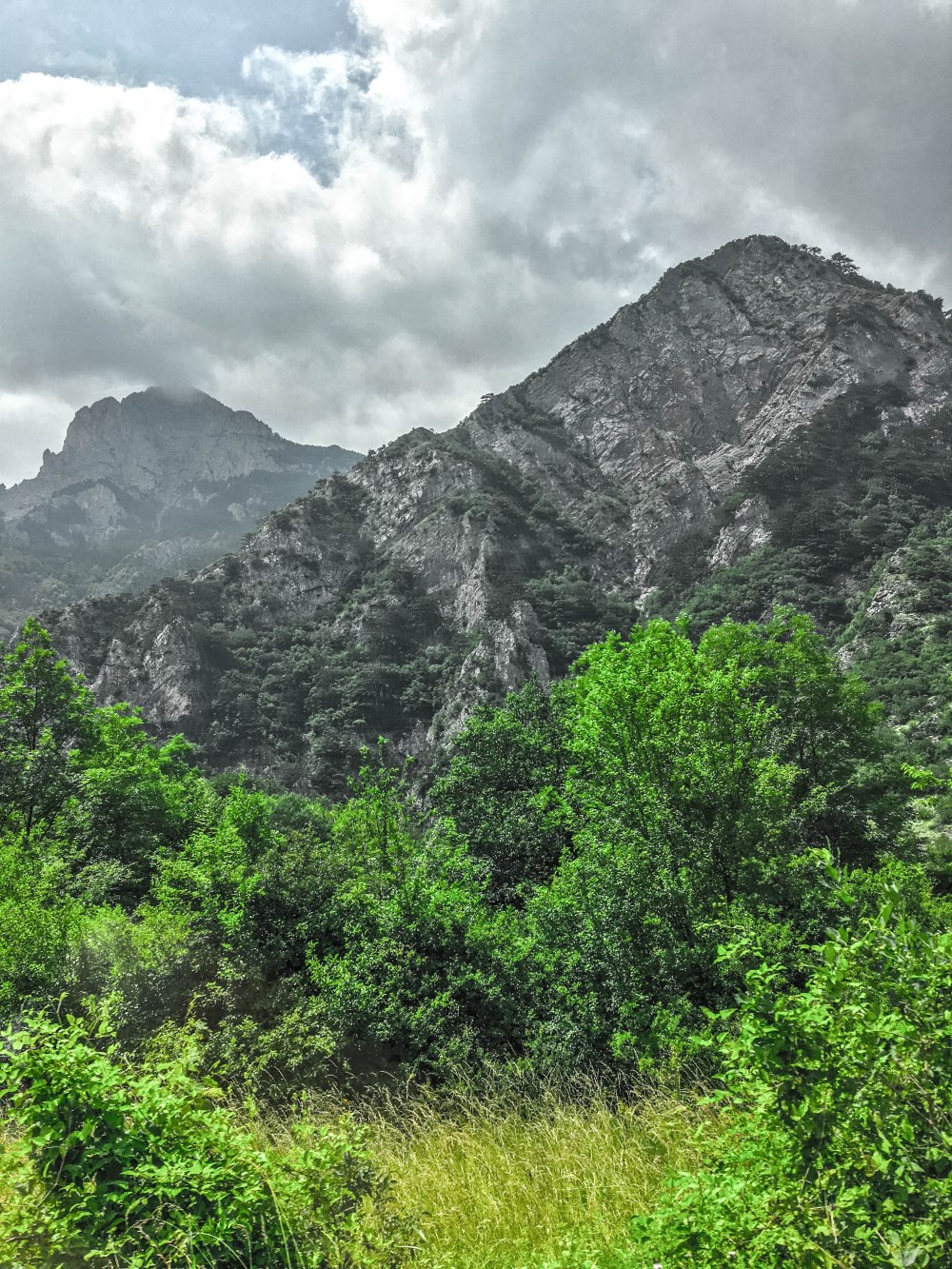 While driving through the backroads of Sarajevo, the wildness of our route made us feel adventurous and we came across a little stand on the side of the road with a man who spoke no English selling bilberries which are closely related in both appearance and taste to blueberries. He was also selling homemade mead which really piqued our interest. The mead was in sketchy looking repurposed beer bottles but after giving it a taste test and realizing there was no way in hell bacteria would be able to survive in such a sweet, boozy environment, we bought a couple of bottles.

Eventually, the road changed to a flatter, more direct route as we approached Croatia from the east. We were relieved to make it back, more so that it had been a long drive as opposed to a dangerous one as we truly never felt like we were in any imminent danger on the M-20. 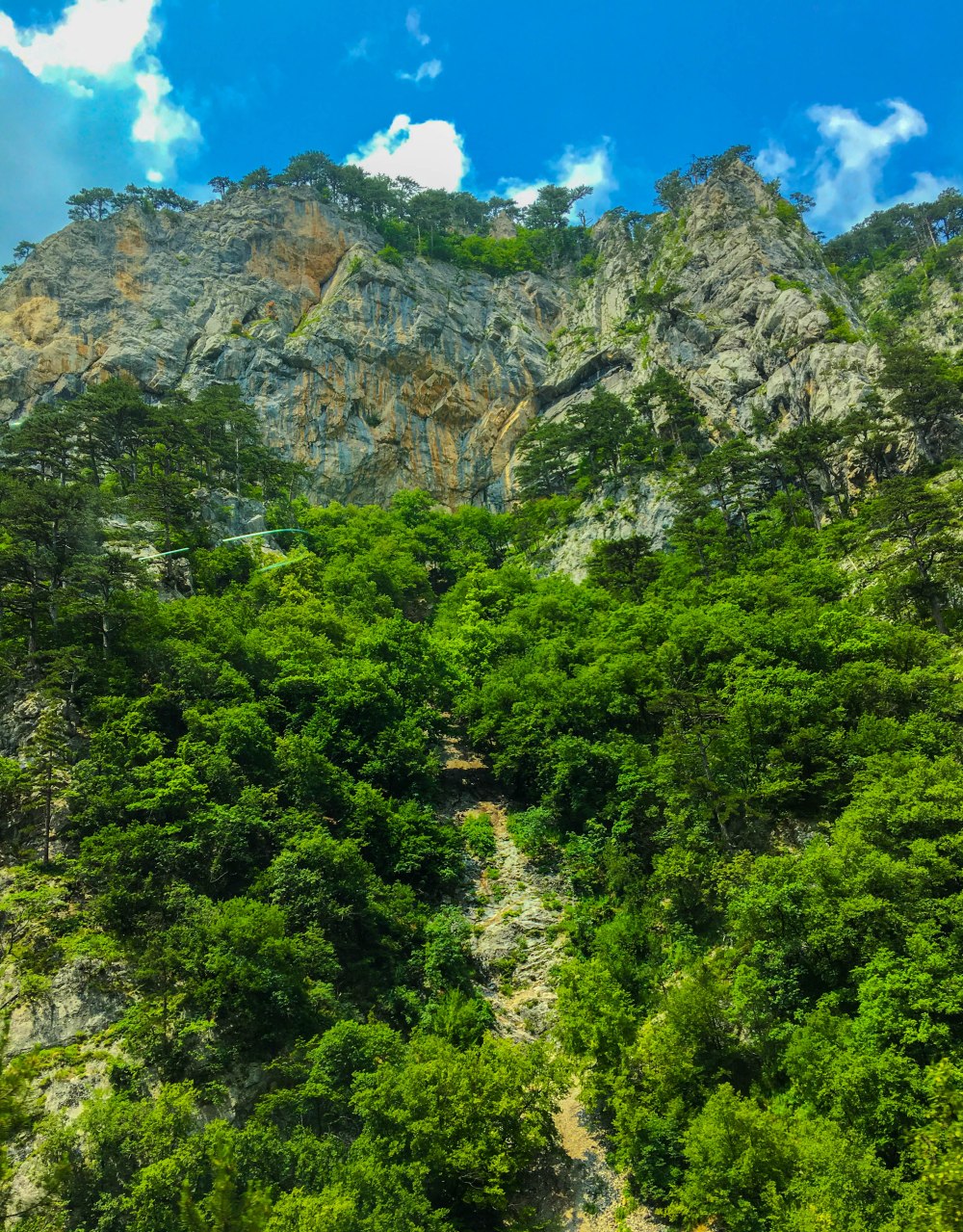 We had one last interaction with the Bosnians whom we had really adored getting to meet and talk to as they are genuinely friendly and fun-loving people. We stopped right before the Bosnia-Croatia border to stretch our legs and get a few snacks to spend our remaining Bosnian marks at a roadside gas station. I walked in to find the Serbian World Cup game on. As close neighbors, many Serbians live in Bosnia and I walked in to find three Serbian gas station workers watching the game who scattered when I walked in, trying to appear busy. I tried to tell them not to worry and to keep watching the game but I found out they couldn’t speak a lick of English. As I left toward the car, I heard a cheer coming from the gas station and I came back to get a replay of the goal to find what I assume to be the owner smiling from ear to ear, ushering me in proudly to show me a replay of the goal. I was reminded then how beautiful of a sport soccer truly is in allowing two complete strangers who speak none of the same language to cheer together over a wonderfully scored free kick.

Our experience throughout Bosnia exceeded every expectation I had, from the gorgeous scenery to the impeccable kindness that exudes from every interaction we had in Bosnia, and indeed the entire Balkan region. One of the first questions I always get asked when we talk about our adventure is what has been our favorite place we have visited and I have to say that the amazing attitude of the people in Bosnia and throughout the Balkans is a more meaningful experience than any of the absolutely fantastic sights we have seen throughout our trip. As our last days in Europe wind down, I am so thankful to have been able to expand my horizons and escape western Europe to experience the wonders of central Europe.